Home / Blog / The Rarest Hair Color in The World

The Rarest Hair Color in The World 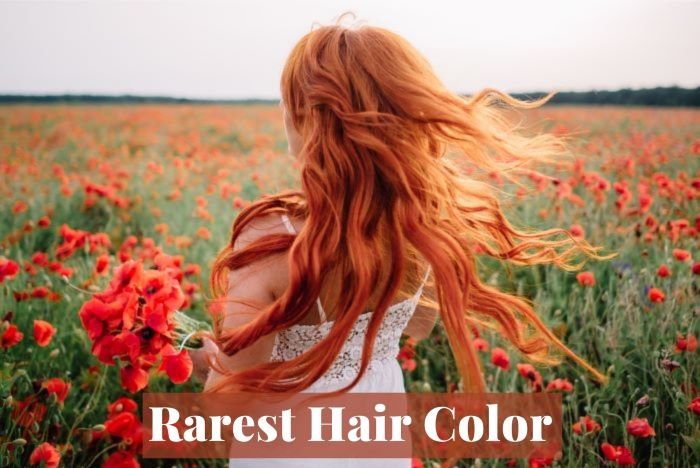 Here’s the thing – your hair color may not be as common as you think. What looks boring to you may be the rarest and most desired in other parts of the world.

So, let’s talk about the rarest hair color in the world.

The rarest hair color is…

Red hair is ultimately the rarest hair color among the human population, with only around 1 to 2% of the almost 8 billion population being redheads. In other words, only 77 to 150 million people are born with red hair.

That said, there are a few different shades of red hair ranging from bright and fiery auburns and oranges to more ‘mellow’ strawberries and gingers.

Where is red hair most commonly seen?

As you may know, red hair is the most commonly seen in Caucasians from certain parts of Europe such as Ireland and Scotland, as well as the United States, although an interesting fact is that there are quite a few redheads spread all over the world – in every ethnic community and continent.

That’s because red hair draws its roots from the British Isles and Central Asia, hence the surprising number of Asian and African people that are naturally born with red hair.

Red pigmentation in the hair – often coupled with hazel eyes, pale skin, and freckles – is the result of a malfunction of the MC1R gene, which is a recessive genetic trait that surprisingly many people carry. However, since it’s a recessive gene, both parents need to have this gene in order for their children to be born redheads.

Now, striking and fierce as red hair may look on someone, it also carries some risk. For starters, this genetic mutation affects pain perception, resulting in lower pain tolerance. Not to mention, other (admittedly rare) health complications include increased risk of Parkinson’s disease and skin cancer.

Other factors that affect hair color

We have talked about genetics, but there are a few other things that can affect what color your hair looks at birth and as you grow older. These include melanin, aging, sunlight, certain health conditions, and of course, artificial hair coloring.

Melanin is a pigment that is largely responsible for the color of your hair, skin, and eyes. To put it simply, the higher the levels of melanin in your body, the darker your overall complexion and hair color will be, and vice versa.

Meanwhile, aging is a no-brainer. As you grow older, your hair gradually loses its color and turns gray or white. The process is slightly different for each person, but on average, graying hair starts at 40 and peaks at about 60 or 70. There are some other explanations for graying hair aside from aging, though, such as high stress levels, anemia, malnutrition, and vitiligo.

One thing that can influence the graying of your hair is sunlight. Now, we all know that hair can look somewhat different depending on the way it catches the rays of the sun. While this is a temporary visual effect, the more long-term result is photobleaching, which means that the UV rays from the sun can permanently damage and age your hair shaft and pigments.

The most widely known condition that creates a stark difference in hair, skin, and eye color than the ‘norm’ is albinism, which is essentially the absence of melanin and other pigments that determine these colors. Cancer can also somewhat alter and darken your hair color if you undergo chemotherapy, while the effect is the opposite of smoking.

Nowadays, more and more people are experimenting with hair color creams and treatments, sometimes even bleaching their hair until it turns blonde or white. There are endless options available, too, from the more ‘natural’ shades of black, brown, blonde, and auburn, to totally freaky and fun rainbow, pastel, and neon colors.

Check out this list of some of the most popular celebrities and personalities that are born with natural red hair:

Female celebs that are natural redheads

Here are five female celebrities that are naturally born with red hair – and rocking it:

Male celebs that are natural redheads

Check out these five hottie celebs who are as flaming hot as their fiery red hair:

Sure, we see this hair color just about everywhere, especially on movies, television, and social media, but what you may not know is that blonde hair is actually quite a rare hair color, and is only present in around 2 to 3% of the world’s population.

Some of the more common shades of blonde hair include sandy, caramel, dirty blonde, and other warm tones, as well as cool tones like ash blonde and platinum.

Like red hair, blonde pigmentation is also caused by a genetic mutation, this time by the KITLG genetic sequence, most commonly among Northern Europeans, although some other ethnic communities show a sizable population of blondes, such as Melanesians, Mongolians, and the Hmong people – although with the Melanesians, a different gene mutation is responsible for their blonde hair/ dark skin combination.

Aside from red and blonde hair, here are a couple of other surprisingly rare hair colors that you wouldn’t expect:

You’d think that brown hair is common – after all, just how many brunettes do you know? But, interestingly enough, only 11% of the population are brown with brown hair.

Perhaps an even more interesting fact is that this seemingly typical hair color is such a rarity in Scandinavian countries! That said, brown hair is considerably more common in just about all other parts of the world from Europe and America to Australia, Asia, and Africa.

Here’s another interesting trivia about brunettes: they are more likely to be addicted to nicotine, thanks to the increased melanin levels in their hair, which makes it quite hard for the liver to metabolize nicotine.

Now, for the most part, this hair color isn’t something that you’re born with – rather, it’s one that gradually shows up as we age. To be more specific, about half of the population over the age of 50 is bound to have around 50% of their hair turn gray.

Although, some people can start spotting strands of gray hair as early as their twenties, likely the result of either genetics, chemicals on hair products, or constant exposure to high levels of stress. Of course, it could also be intentional, seeing as gray hair is a popular hair color trend nowadays, thanks to the sleek and timeless elegance of grays, silvers, and whites. 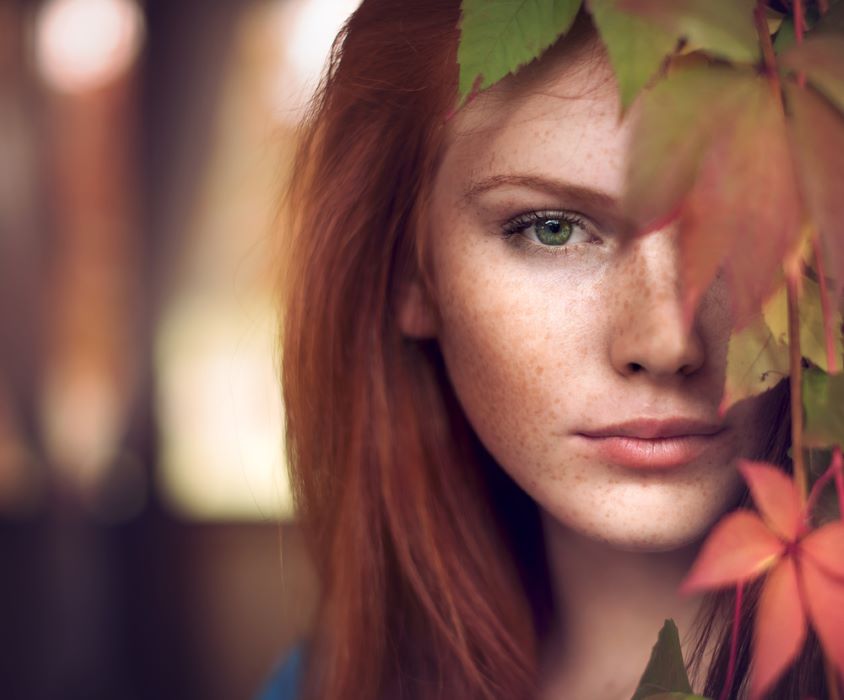 It should come as no surprise that red hair is not all that common no matter which part of the world you look. Still though, even with a percentage of 1 or 2%, we’re still talking about more than a hundred million people, so it’s not unlikely that you’ll meet a redhead in your lifetime.

And, at the opposite end of the spectrum, black hair is the most common hair color in the world, with about a quarter of the world’s population naturally born with black hair. That’s billions of people we are talking about!

Of course, whether your hair is black, red, blonde, or brown, every hair color is beautiful, and what matters more at the end of the day is how you take care of your locks. So, make sure to practice proper hair care, ladies!

Previous The Dreaded ‘Hot Roots’: What They Are And How to Fix Them
Next Gorgeous Fall Hair Colors You Definitely Have to Try Out 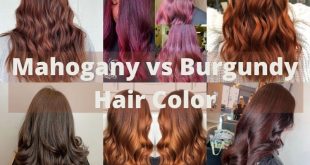 Mahogany vs Burgundy Hair Color: Which One Is Better For You? 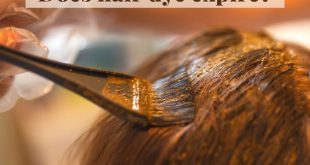 Does Hair Dye Expire? How to Tell if Your Hair Dye is Safe to Use 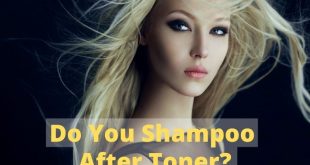 Do You Shampoo After Toner? Here’s How to Tone Your Hair Perfectly 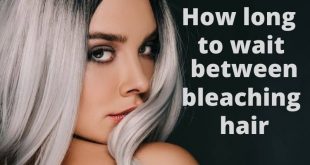 How Long You Should Wait in Between Bleaching Hair Sessions